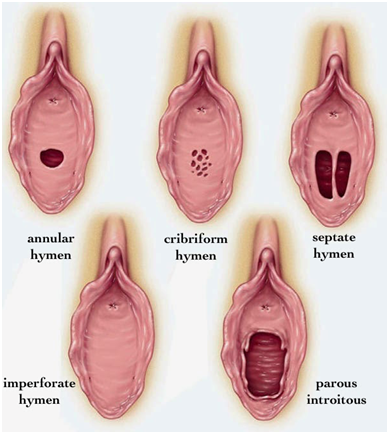 Hymenorrhaphy or hymen reconstruction surgery is the temporary surgical restoration of the hymen. The term comes from the Greek words hymen meaning “membrane”, and raphḗ meaning “suture”. It is also known as hymenoplasty, although strictly this term would also include hymenotomy.

Such procedures are not generally regarded as part of mainstream gynecology, but are available from some plastic surgery centers, particularly in the United States, South Korea and Western Europe, generally as day surgery. The normal aim is to cause bleeding during post-nuptial intercourse, which in some cultures is considered proof of virginity.